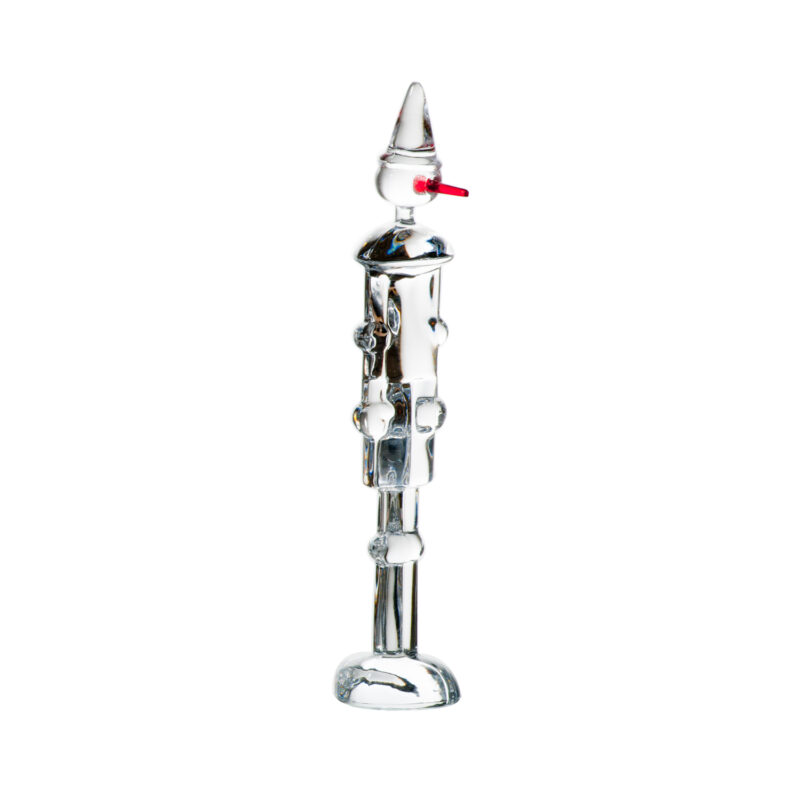 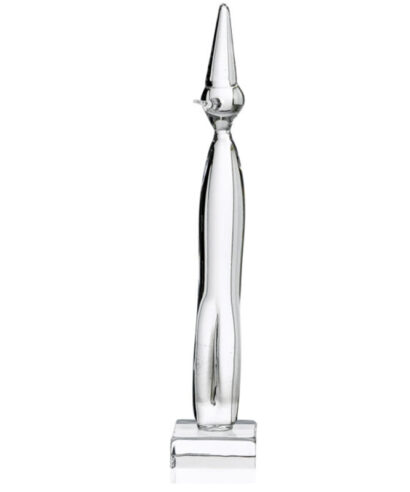 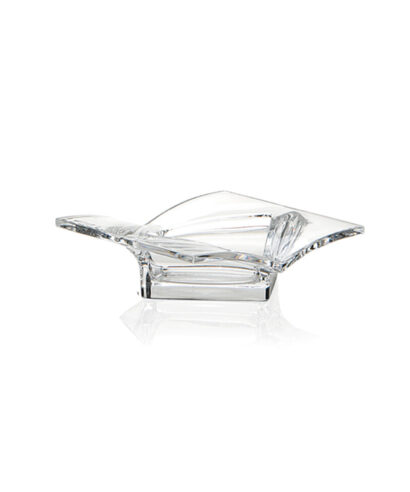 Collevilca has wanted to pay homage to Carlo Collodi with a Crystal Pinocchio.
Carlo Lorenzini (Collodi) studied at the Episcopal Seminary Boarding School in Colle di Val d’Elsa for five years , as remembered by an inscription at the entrance of the building.
We like to think that Collodi chose the name Pinocchio because it was exactly in Colle di Val d’Elsa that he heard it mentioned. Indeed, in Colle there was a fountain called “La fonte del Pinocchio” and a slope known by the name of “La Costa del Pinocchio”.
Designed by Duccio Santini.